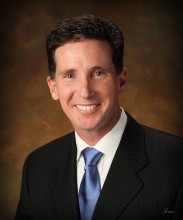 Dr. Arregui was born in Santa Monica, California, but moved to Ecuador at the age of eight and lived there for nearly seven years before returning to the United States. As a result, he is fluent in Spanish. Dr. Arregui has been recognized for his expertise and innovation in ophthalmology and cataract surgery for many years. He has been published in various ophthalmic journals and videos of his surgeries are used as training tools in the United States and internationally. He routinely teaches advanced cataract surgical techniques to other ophthalmologists at national and international meetings. Dr. Arregui is a member of several medical and ophthalmology groups and organizations. He has been involved in leadership positions during his training, his Navy career, and at Chico Eye Center. He enjoys spending time with his family, golfing, hiking, collecting wine, and playing soccer. Dr. Arregui and his wife reside in Chico and have one daughter. 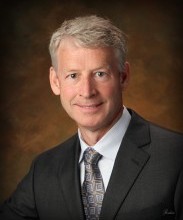 After graduating from the United States Military Academy at West Point, Dr. Gilbert served as an Engineer Officer in the United States Army. Subsequent to medical school and internship, he served as a Brigade Medical Officer and Flight Surgeon in Germany, Iraq and Turkey in the Northern Iraq International Coalition Force. After Ophthalmology residency, Dr. Gilbert was the ophthalmologist for the 82nd Airborne Division and Special Forces at Fort Bragg, North Carolina, where he was also director of the first U.S. Army Laser Refractive Surgery Center. Dr. Gilbert is an instrument rated pilot and enjoys sailing, biking, and running. He and his wife, Dr. Vally Gilbert, have two sons and two daughters. 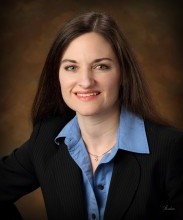 Dr. Houlihan decided to pursue a career in ophthalmology because she enjoys both the precise surgical techniques required and the analytical decision-making of clinical medicine. As a medical student at Temple University, she was elected to the Alpha Omega Alpha Honor Society. She also received a merit based scholarship, an achievement citation from the American Medical Women’s Association, and awards in Neuroanatomy and Internal Medicine. During her ophthalmology residency at University of Michigan she was elected Chief Resident. Dr. Houlihan spent her childhood in Philadelphia, Salt Lake City, and Pasadena. After living on the East Coast and Midwest, she and her husband are happy to call California home again. They have two children. Dr. Houlihan enjoys volunteering in the community and is an active member of the Chico Sunrise Rotary Club. Her favorite activities include spending time with family, gourmet cooking, and hiking. 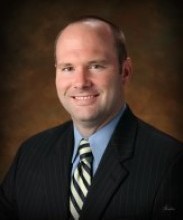 Dr. Liston graduated with honors from the University of Arizona with a B.S. in Electrical/Optical Engineering. He attended the University of Arizona, College of Medicine as a Dean’s Scholar and was selected for an additional year as a Pathology Fellow. Dr. Liston completed a transitional internship at the Tucson Hospitals Medical Education Program and was elected Intern of the Year. During his ophthalmology residency at the University of Arizona he served as Chief Resident. He subsequently undertook fellowship training at the University of California, San Diego in corneal and refractive surgery and served as a clinical instructor for residents. Dr. Liston lives in Chico with his wife and two boys and is the president-elect of the Butte-Glenn Medical Society. In his free time, Dr. Liston follows (and sometimes laments) his Arizona Wildcats in football and basketball. 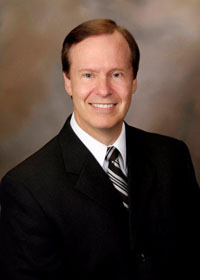 Dr. Robert B. Reeve completed medical school at the University of Utah and his ophthalmology residency at the Kellogg Eye Center at the University of Michigan. He also obtained a fellowship in the subspecialty of glaucoma, training with Dr. Paul Lichter in Ann Arbor. The focus of his practice includes cataract surgery, refractive surgery (including LASIK, PRK, refractive lens exchange, ReStor and Rezoom multifocal lens implants) and medical and surgical glaucoma eye care. 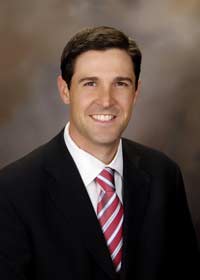 You now can pay your invoice online though our secure payment portal. Simply click the button below to get started.

Advanced Eye Surgery Center provides free aids and services to people with disabilities to communicate effectively with us, such as: Qualified sign language interpreters and written information in other formats (large print, audio, accessible electronic formats, other formats). Advanced Eye Surgery Center also provides free language services to people whose primary language is not English, such as: Qualified interpreters and information written in other languages.